Creativity: The Fuel of Innovation 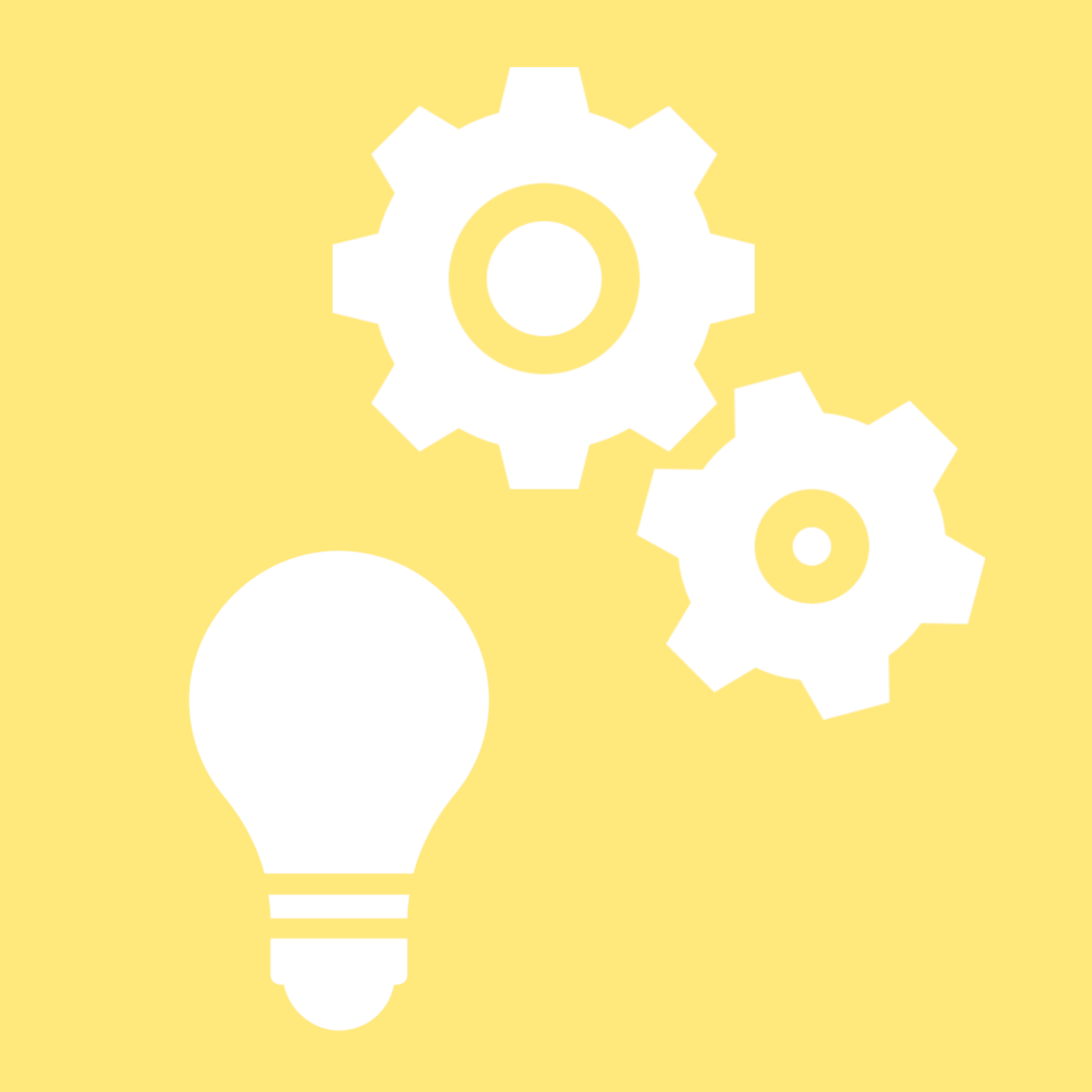 During times in which business environments are changing rapidly, innovation is often key to the success of a company. However, innovation doesn’t happen without creativity, or in other words, without creativity, the innovation process has no “fuel” to start the change process. In fact, creativity exists in every human being and is an essential part of human behavior that separates us from machines and computers.

“The smarter you are, the more creative you are”
Creative process requires a certain level of intelligence but above a basic level, there is little evidence for any significant link between the two (Amabile, 1996).

“Creativity exists outside of time and circumstance”
Creativity is a dynamic flow between a person’s thoughts and the changing social contexts from which they draw and refine their ideas that are essential parts of the creative process.

“Creative people are high rollers”
The willingness to take calculated risks and the ability to think in non-traditional ways does figure in creativity, but you do not have to be a bungee jumper to be creative (Smith and Reinertsen, 2004).

“The creative act is essentially effortless”
Although creativity is a complex process, there is a tendency to emphasize what is termed the illumination stage. This downplays the contextual dynamics of change and fails to recognize how most innovators after many trials, dead ends, and a lot of personal effort (Placone, 1989).

“Creativity derives only from eccentric personalities”
It is much more useful to consider creativity as arising from a particular behavior than resulting from a product or idea. Under this view, creativity is mistakenly linked with personality.

“Creativity exists in the arts”
We often link creativity with literature, music, and various forms of art that are “creative”, but it is much more appropriate to consider creativity as human behavior that emerges in any human activity.

Despite recognizing the importance of creativity, we often fail to use our natural creativity skills. Especially in the work environment, we tend to work in what the British actor and comedian John Cleese describes as “closed mode”. In the closed mode, people operate in routine activities. The biggest benefit of this mode is efficiency. It creates good results in getting things done in everyday routines. In this mode, people avoid making mistakes by using methods and skills that they have already learned. Operating in “closed mode” is not necessarily a bad thing but the problem hereby is that creativity is suppressed, and no new ideas can be created.

John Cleese further argues that “creativity is not a talent. It is a way of operating.” When a person moves to the “open mode”, the mind can let go of routine activities and is able to play with open possibilities. When the mind is freed of its usual pressures and the fear of making a mistake, a person has the confidence to play freely like a child and thereby opens up new ways of thinking.

When we tell stories about creativity, we tend to leave out the phase of struggling. We don’t like to mention days when we wanted to quit when we believed that our problem was impossible. Instead, we skip straight to the breakthrough. We tell the happy ending first.

In order to get into the open mode, John Cleese describes five key factors: